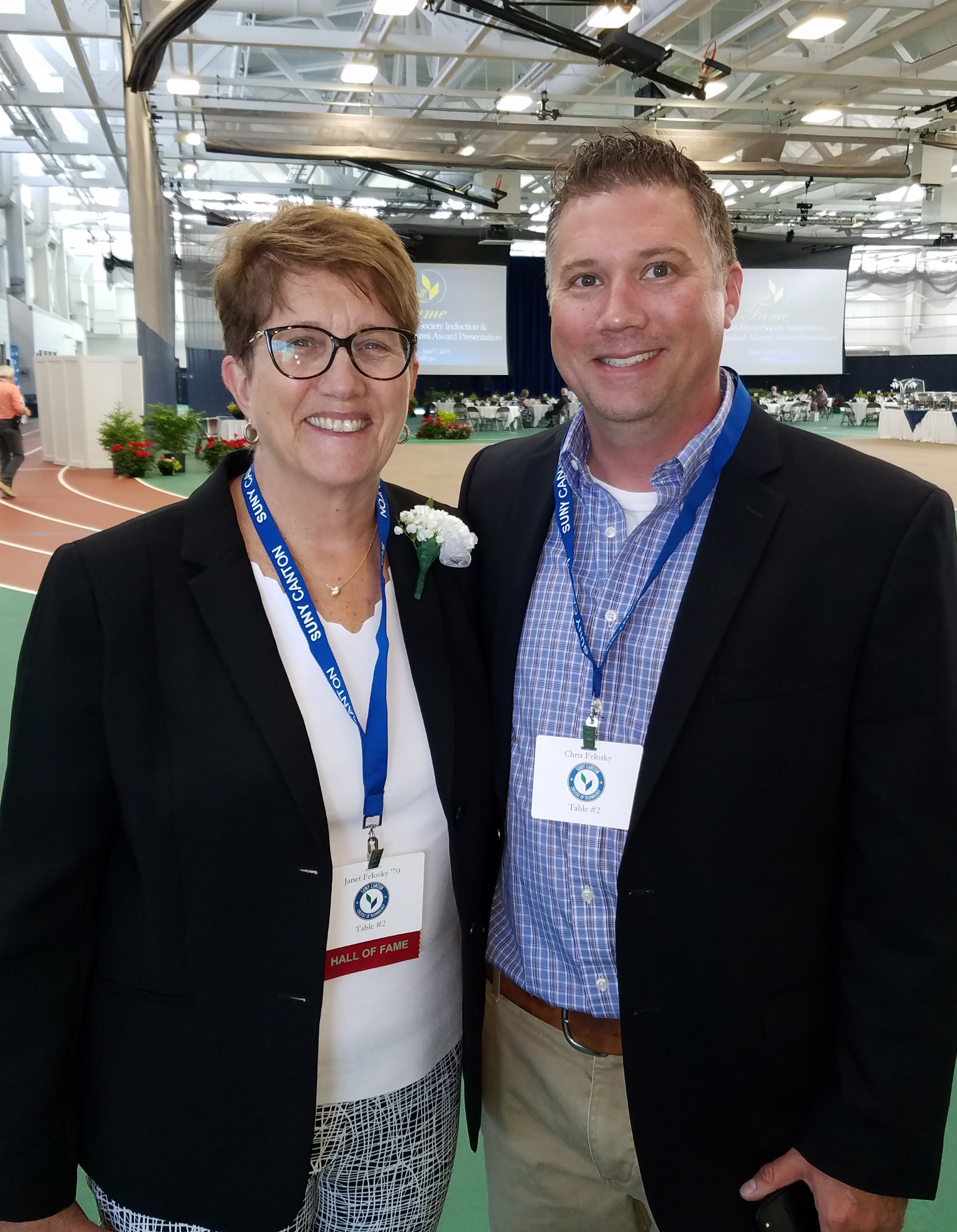 Janet Felosky has named her son, Chris Felosky, to the position of president of Monroe Tractor. Janet, who has served as president and CEO since 1990, will continue to serve in the capacity of CEO.

“I’m greatly impressed with Chris’ energy, passion and most of all his humility,” she said. “I am confident that under Chris’

Monroe Tractor was founded in 1951 by Janet’s father, Henry Hansen, as a Case agricultural dealership.
Over the past 68 years, the company has grown to 14 locations with dedicated Case agricultural and construction equipment facilities serving most of New York, Massachusetts, Connecticut and Rhode Island. Over the past two years, the company has experienced its largest growth period in its history with its expansion into the New England states.

According to Janet, Chris has been preparing for this position for most of his life: During his high school years and college breaks while he worked on his Bachelor’s degree in economics at the University of Delaware, he worked in shipping and receiving, the parts and rental departments at Monroe Tractor’s Henrietta, N.Y., headquarters. Upon completing his degree, he gained several years of experience in sales and business working for MBNA America and working as a sales representative of Paychex.
In 2001, Chris joined the family business, where he served as a sales representative for five years. After gaining experience as a sales representative, Chris was named the product support manager of Monroe Tractor. Here, he developed a new department and new focus for all of Monroe Tractor locations — the ability for Monroe Tractor to be able to produce the parts and service solution for any of the needs of its customers, regardless of the brand.

During his tenure as product support manager, Chris joined a buyer’s co-op along with 19 other dealers. This co-op gave Monroe Tractor the opportunity to become a competitive purchaser of non-Case parts and support products.

Chris next served as Monroe Tractor’s corporate parts and service manager for both the ag and construction divisions. In this capacity, he gained an understanding of the high expectations that customers have in dealing with their equipment service and repair providers, including highly trained technicians and the expectation that parts are always on the shelf.
In 2016, Chris assumed the position of the agricultural division’s general manager. In this role over a three-year period, he grew the footprint of Monroe Tractor’s agricultural division to include three new locations.

“I have a tremendous appreciation for the way that I have been brought into this business with an opportunity to see all aspects of the company’s inner workings,” Chris said. “I will always treasure the words of wisdom that were imparted to me by my grandfather and I look forward to the continued guidance and direction from my mother. Most of all I look forward with great anticipation to guiding Monroe Tractor into its next seventy years of growth.”